Summary: From a satire to a psychological thriller, four short stories from celebrated auteur and writer Satyajit Ray are adapted for the screen in this series. 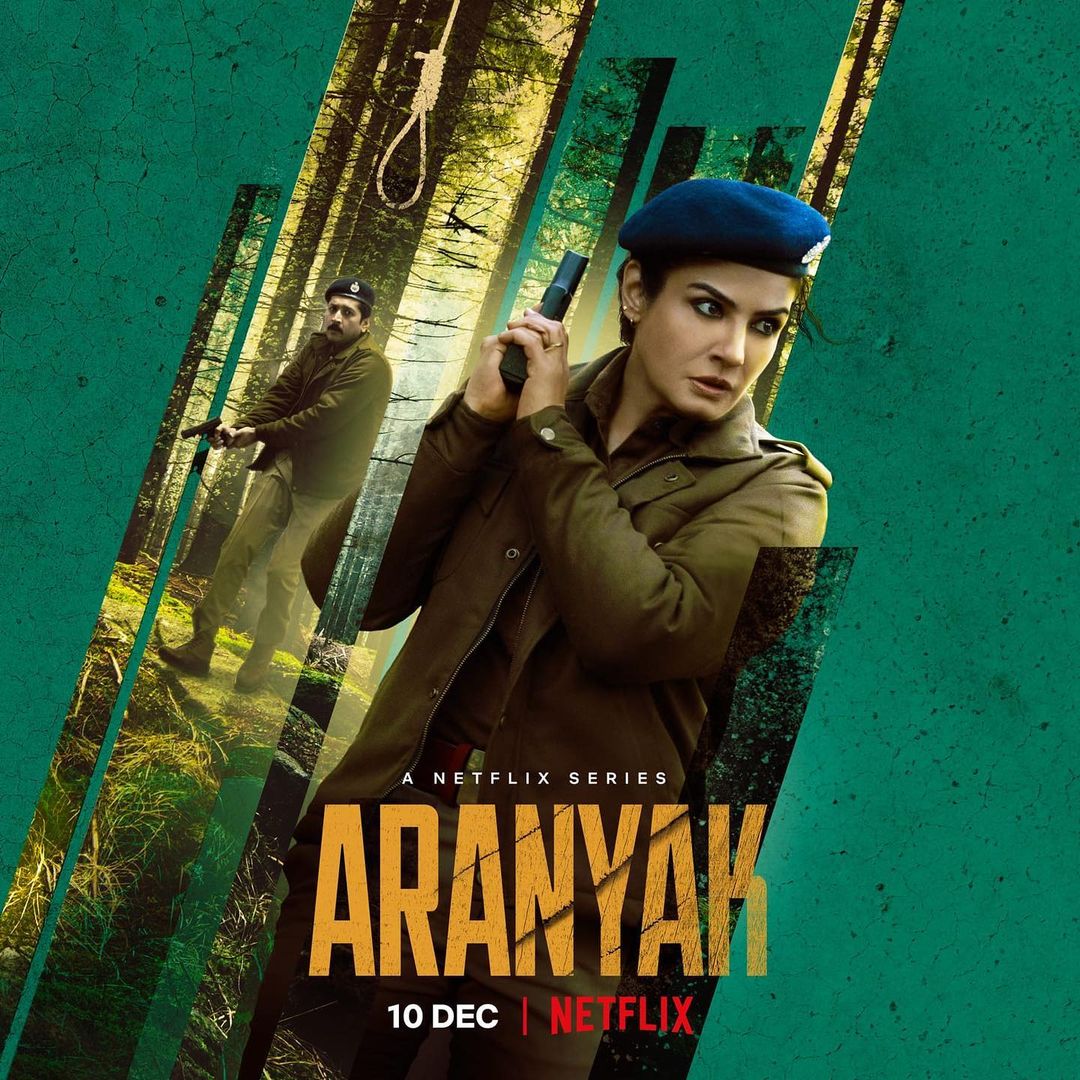 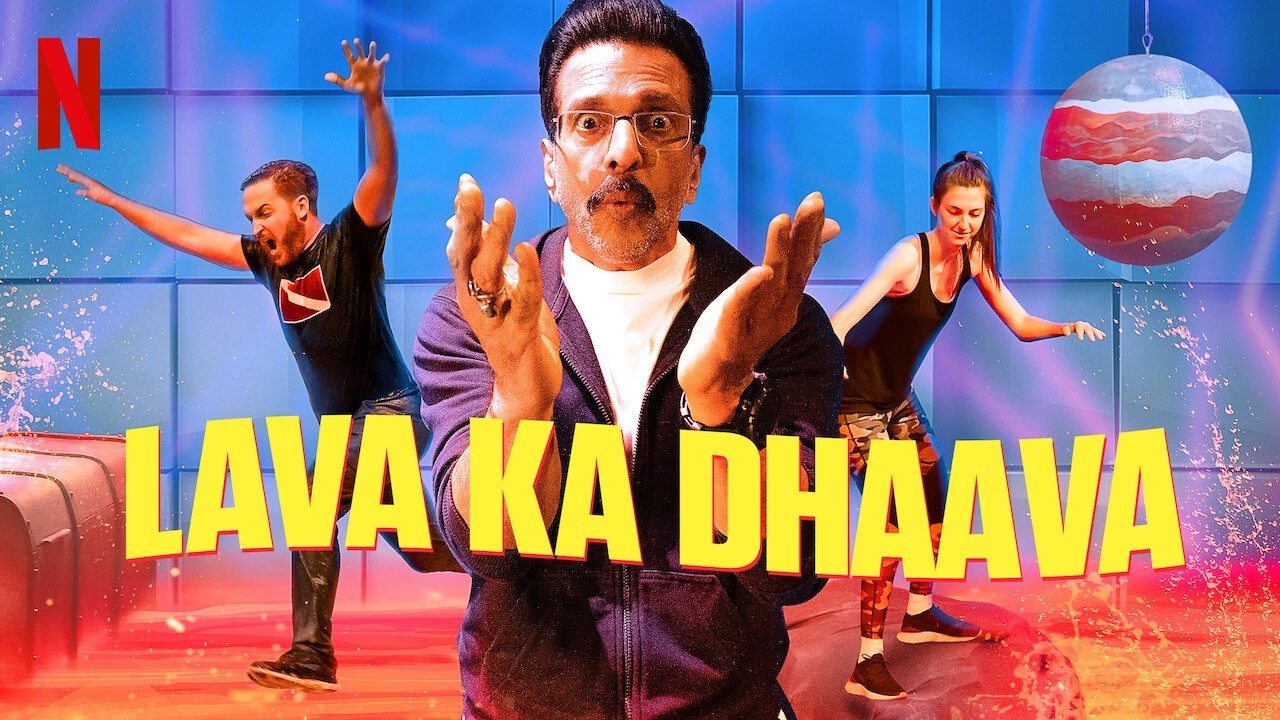 Want to share?
A website stores no files on its server. All the links are provided by the third parties; and the rights belong to their respective owners as stated in DMCA.